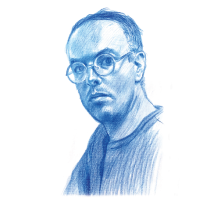 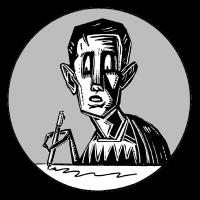 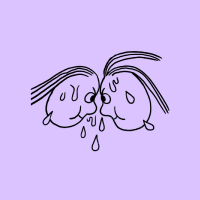 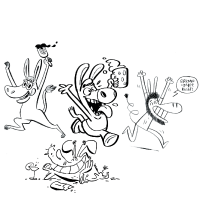 COMICS FOR CHILDREN: A CLOSE-UP

DUBIOZA KOLEKTIV AND THE MAGIC HEN

Between 6 and 10 October, Ljubljana will host the Tinta International Comics Festival, which once again brings a diverse selection of top exhibitions and events in the company of high-profile local and foreign guests and invites you to expand your comics horizons. The focus of this year’s edition is on the renowned, award-winning masters of comic expression, Frenchman Emmanuel Guibert and American Peter Kuper. The DobraVaga Gallery will feature the Berlin-based Riso publishing house Colorama, while Zlati Osli (Golden Donkeys), a colourful group of Slovenian comics artists, will fly the hometown flag.

The comics exhibitions will be accompanied by discussions, workshops, masterclasses, a children’s program and the Saturday comics fair at Kino Šiška, boasting a wide array of issues by local comics publishers, comics stores and second-hand vendors.

For the third year in a row, the festival will include the Stripolis Zlatirepec awards, given to the best original and translated comics of the year.

The TINTA Comics Festival, which takes place every October at Kino Šiška and other venues in Ljubljana and elsewhere in Slovenia, is the central comics event in Slovenia. The festival brings together various actors of the domestic comics, cultural and art scene in order to popularize comics creativity, and presents the highlights and diversity of domestic comics production and projects that go beyond comics and enter into a lively dialogue with other artistic genres. By hosting established foreign comics creators and experts, it provides insight into the lively international scene and trends in the field of contemporary comics in the world, and with an educational program in the form of lectures, masterclasses, workshops and debates, it aims to develop, expand and deepen the domestic comics creativity and scene.